People enjoy Beatty Days from all over. It’s worth the trip. 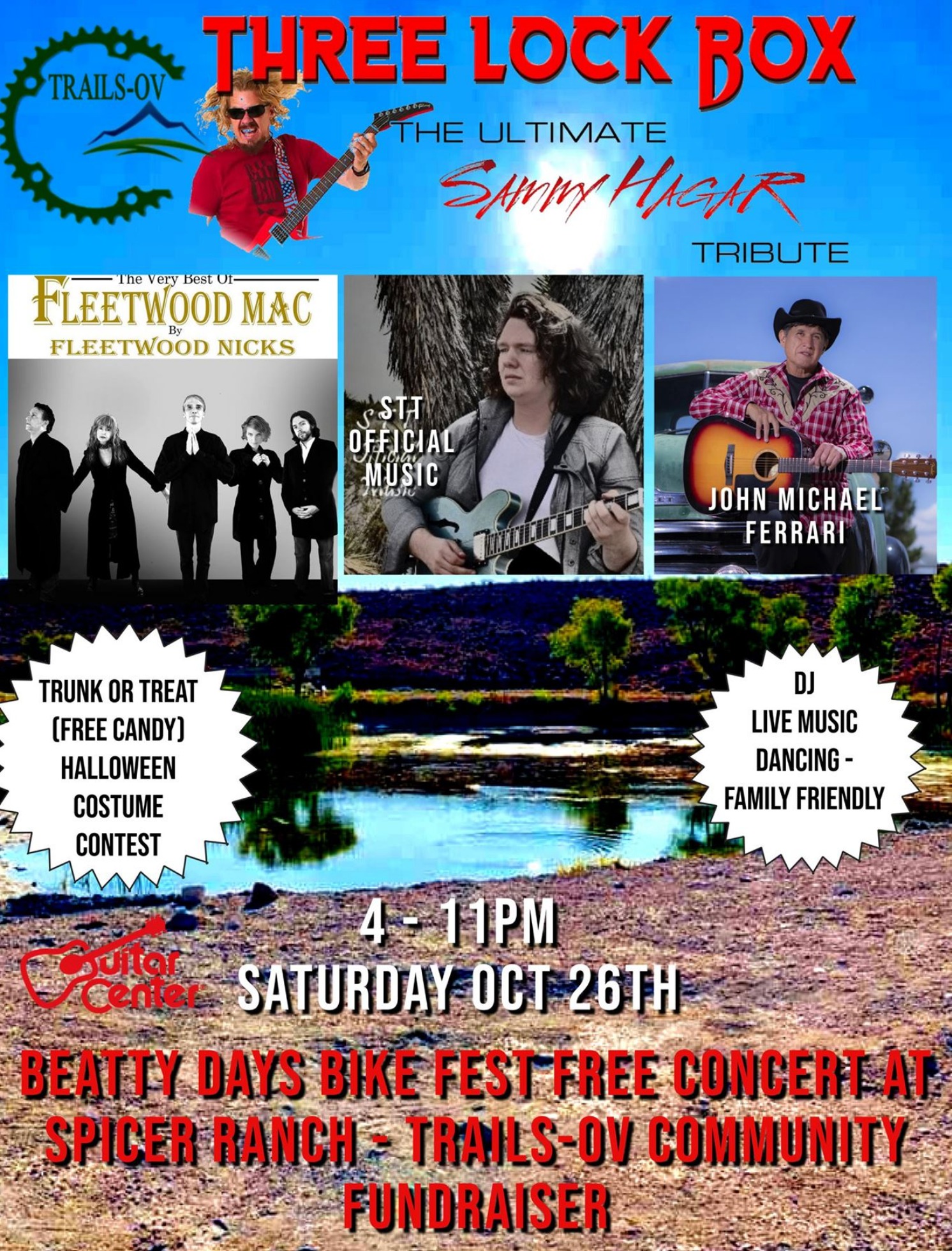 Special thank you to David Spicer for use of his ranch, Byron Scott for inviting John Michael Ferrari to perform, Al Bowman for the wonderful introduction, and especially to the many Pahrump Ferrari Fans who joined the Beatty Days audience!

Carol Champney, you rock as a singer and as a friend! And, thank you to Steve Heath, sound guy!

And, at the back of the audience, the square dancers! Thanks guys for making the trip to Beatty Days to see John perform!

View all posts by admin