“Be the Smile on Your Face,” a country crossover album, was recorded at Larry Beaird Studios in Nashville in January / February 2020, with background vocals by Tania Hancheroff.

The title song, “Be the Smile on Your Face,” came from the vegetable section at Trader Joe’s.  John was squeezing cantaloupes, standing next a man squeezing avocados.  A gorgeous young woman was squeezing tomatoes and flashed the 2 guys a beautiful smile then pushed her cart away.  Man to John, “I’d sure like to be the smile on her face every day.  John to Man, “Yep, she’s one heck of a girl.”  Thus, 2 new songs were created. 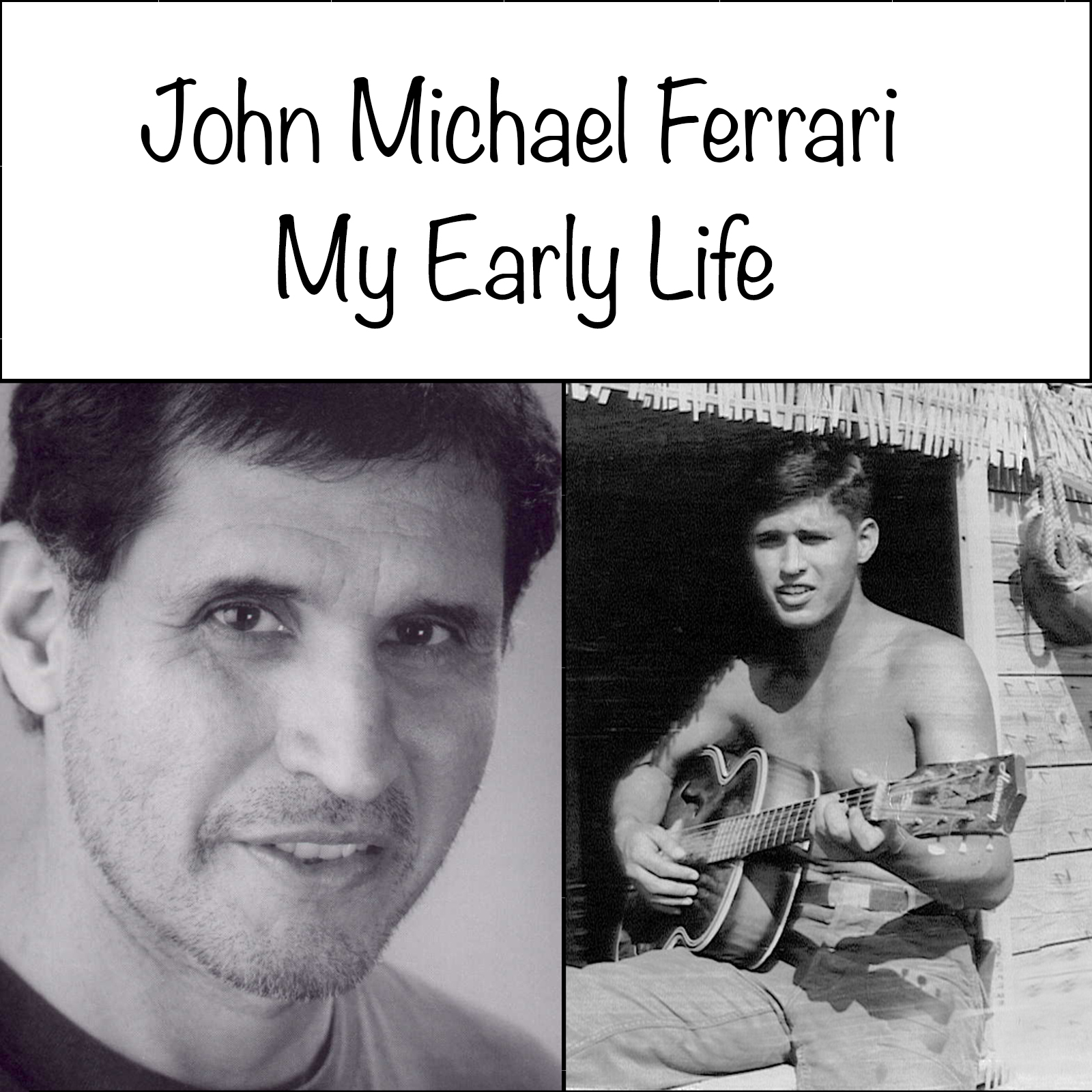 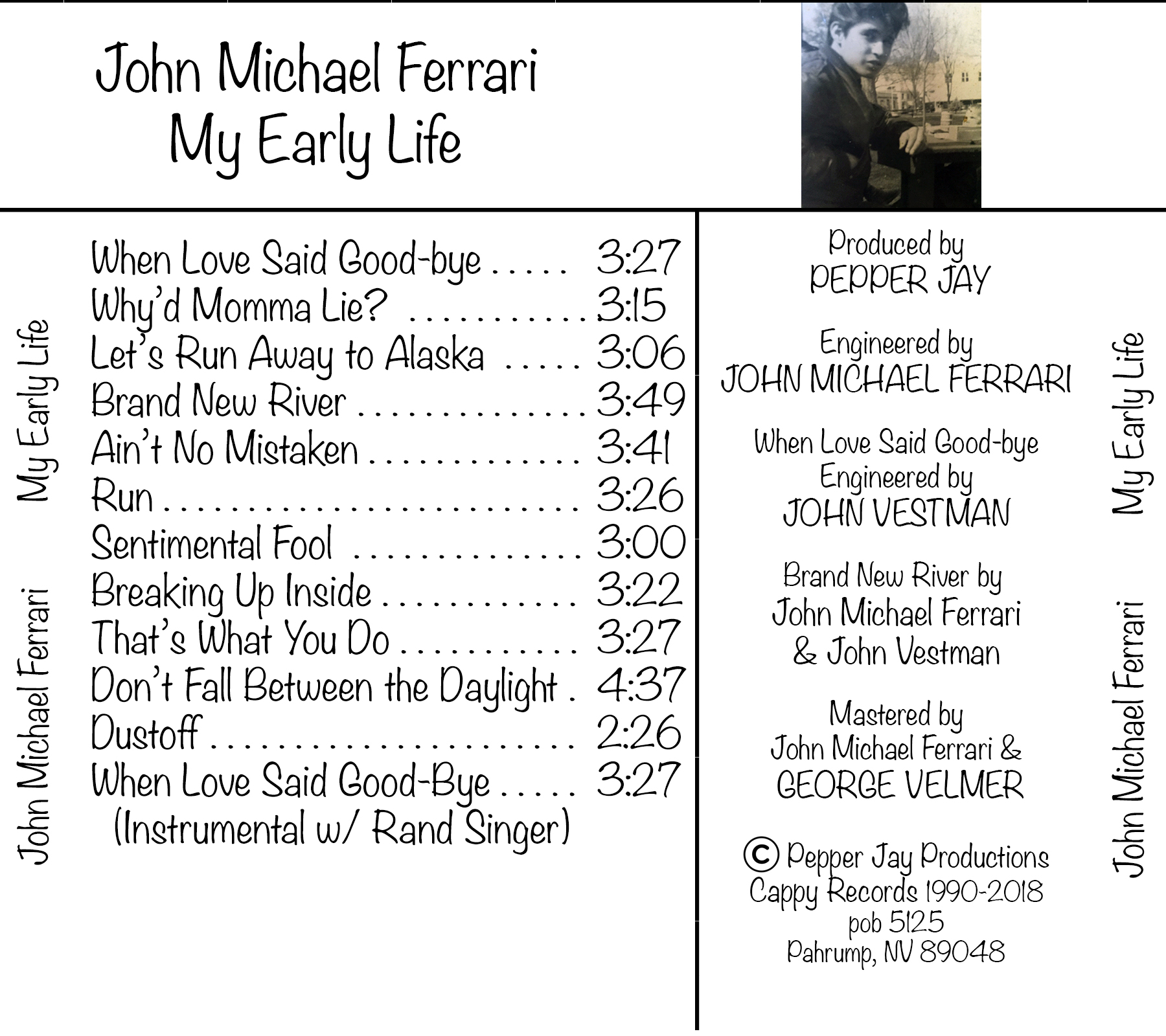 Sampling of Songs from “My Early Life:”

“Let’s Run Away to Alaska,” based on an unsuccessful pick-up line John delivered to lovely young lady.

“Why’d Momma Lie,”, based loosely on a true store of what happens when love never comes.

“Don’t Fall Between the Daylight,”about teen “cutters” from suicide, based loosely after a beautiful female 22 year old friend shared with John that she that was a “cutter” and showed John her stripes.  She used the pain of cutting herself to help her mask the pain of life. Neither John Ferrari nor Pepper Jay had heard of “cutters” before.  Teen suicide prevention … important issue please!

“Dustoff” penned by Ferrari in 1966 while serving in the United States Army in Viet Nam.  “Dustoff” honors the military helicopter and its crew that drop in to pick up the wounded and dead.  It is a favorite among Veterans, including the Dustoff Association.

“Breaking Up Inside,”… did what you asked me, risked all I had. Always gave more than I ever got back.” 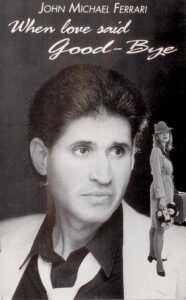